In the first book of Henry H. Neff’s new high-stakes middle grade fantasy series, two unlikely allies confront a conspiracy that will shake the world of Impyrium to its core.

For over three thousand years, the Faeregine dynasty has ruled Impyrium. But the family’s magic has been fading, and with it their power over the empire. Whether it’s treachery from a rival house, the demon Lirlanders, or rebel forces, many believe the Faeregines are ripe to fall.

Hazel, the youngest member of the royal family, is happy to leave ruling to her sisters so that she can study her magic. But the empress has other plans for her granddaughter, dark and dangerous plans to exploit Hazel’s talents and rekindle the Faeregine mystique. Hob, a commoner from the remote provinces, has been sent to the city to serve the Faeregines—and to spy on them.

One wants to protect the dynasty. The other wants to destroy it. But when Hazel and Hob form an improbable friendship, their bond may save the realm as they know it…or end it for good.

“A rare jewel. A new classic in the fantasy genre.” — Eoin Colfer, author of Artemis Fowl 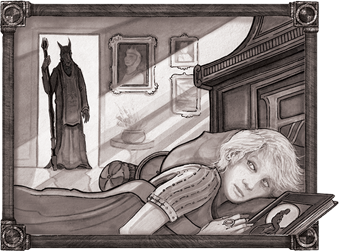 “The world of Impyrium is fully formed, down to the last detail, which allows Neff to expertly touch upon themes of social unrest and class disparity, while still telling a heart pounding, adventure-packed story.” An Entertainment Weekly Best Middle Grade Book of 2016 — Entertainment Weekly

“Neff’s novel is wonderfully detailed, building a rich and fascinating picture of a complex society. The book’s real joys come from watching Hazel find herself, coming stunningly “alive, more vividly and deliciously than she could remember.” Readers will share her excitement and eagerly await the next book.” — Publishers Weekly (starred review) 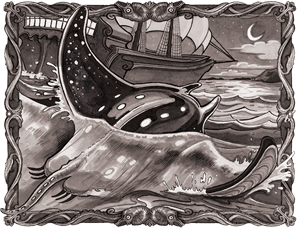 “Neff offers a meaty, nearly 600-page series opener, an indulgence for readers thirsting for a futuristic cloak-and-daggers plot with magical creatures…An adolescent version of a Game of Thrones-like plot that unfurls with players on both sides vying for their rightful places.” — Kirkus

“Grade: A. Neff expertly crafts a world that is both stunning in its detail, and impressive in scope…the novel is packed with both story and high stakes as both Hazel and Hob are forced to deal with not just peer rivalry and academic difficulties, but also class disparity, civil unrest, and societal expectations. In this way Neff has created not just a world that not only exists on its own, but one readers will be eager to return to. — Entertainment Weekly 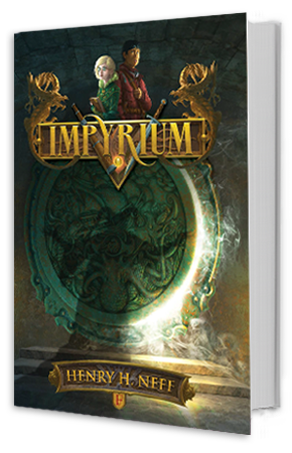