Rowan has won a battle, but not the war. With proper allies, Rowan’s armies could storm the demon stronghold, capture its ruler, and end the reign of demonkind. But while nations clash, a greater struggle lies elsewhere. In his desperate pursuit of Astaroth, Elias Bram scours the world for clues to the fiend’s true origins, identity, and purpose. His horrifying discoveries hint that not only is humanity at risk, but the earth itself. Its fate may depend upon three children. With their unmatchable skills, it’s up to Max McDaniels, David Menlo, and little Mina to tip the balance!

In the Tapestry’s final volume, Henry H. Neff concludes an unforgettable series in which magic can live, gods can die, and the highest stakes require the greatest sacrifice.

“One of the best endings to a series I have ever read.” — Mandy, Goodreads 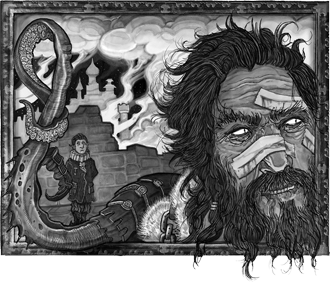 “The best for last. I loved this book! Battles, treaties, strategy, intrigue, sacrifice and love. I could not put this down.” — Annie, Goodreads 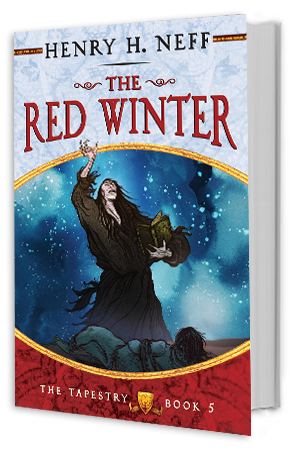