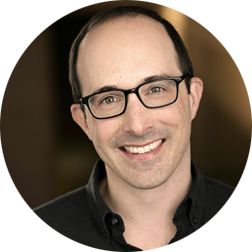 Henry H. Neff grew up outside Chicago before going off to Cornell University where he majored in history. He began his professional career as a consultant with McKinsey before leaving the corporate life to teach at a San Francisco high school and begin writing fantasy novels.

His first series, “The Tapestry”, is a five-volume epic that follows the life and adventures of Max McDaniels. Published by Random House, its books have been translated into nineteen languages and were finalists for the Texas Bluebonnet, Missouri Truman Award, and Northern California Book of the Year. Henry not only writes the books, but also creates all the illustrations and maps.

Impyrium is Henry’s second series and follows Hazel Faeregine, last of an ancient dynasty of sorcerers, as she confronts forces that threaten her family’s empire. Impyrium is published by HarperCollins and was named “#1 Middle Grade Book of 2016” by Entertainment Weekly.