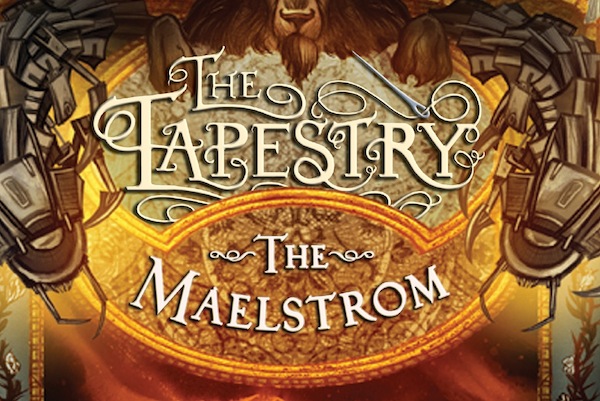 So here I am – working away on the manuscript while New York shakes off winter and eases into spring. Some nice days lately, blooming flowers, crowded ice cream shops, and strollers, strollers everywhere.

I find myself staring at strollers quite a bit (and probably frightening the parents). My wife and I are expecting our baby boy in less than two months now and the reality of becoming a father is starting to set in. We’ve been tackling a project each week – putting up drapes, building a crib, attending birthing classes, etc. Babies are complicated creatures who need a lot of stuff…who knew?!? We’re very excited to welcome our little guy into the world and no…he will not be named Max 😉

But enough of that stuff – let’s talk Maelstrom! I’ve been racing against the baby to complete a rough draft before he arrives. Not sure who will win, but it promises to be a photo finish. The book is coming together very, very well. For a variety of reasons, I think it will prove to be the best book of the series and provide readers with an incredibly intense and satisfying conclusion to the story. Here are a few of the things that you can look forward to….

Intrigued? I hope so. Thus far it’s been an incredible book to write and an emotional home stretch to my journey as The Tapestry’s author and illustrator. I love the characters so much it’s hard to say goodbye to some of them. But that’s the way it goes – particularly when the stakes are so very high….